Documentary series "The Czechs and the Great Terror" 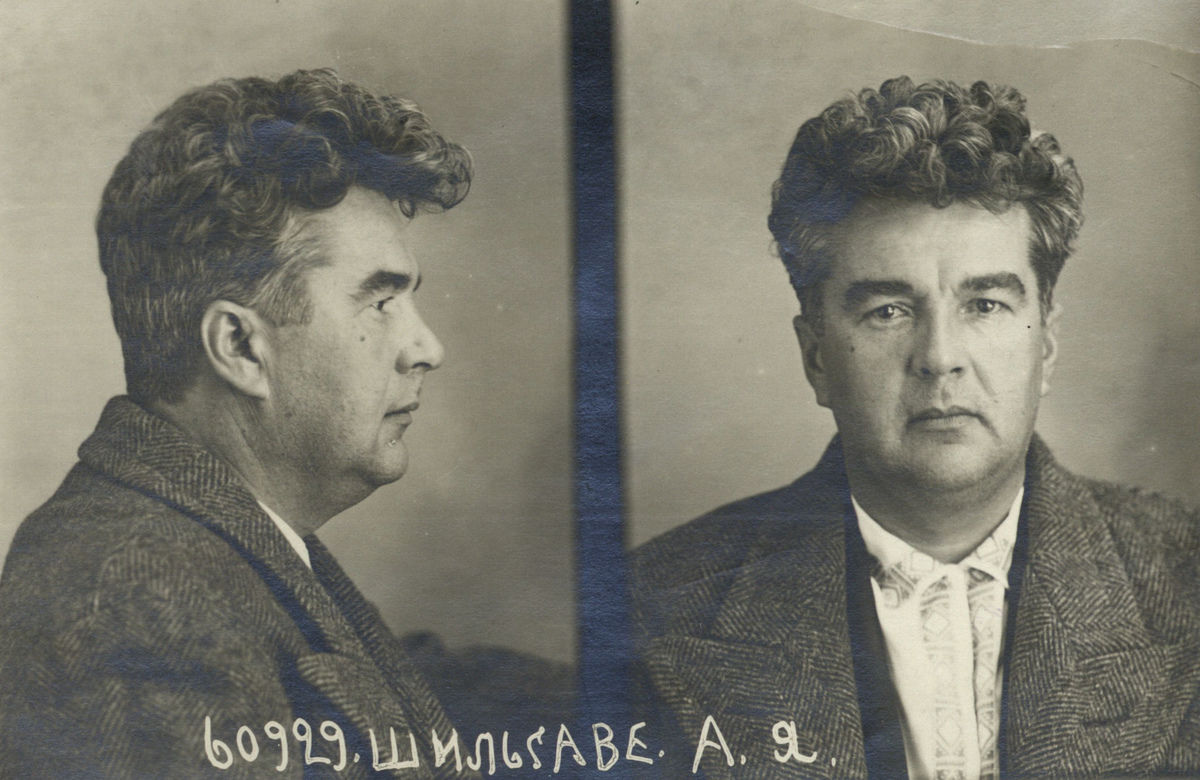 Executions, deportations to Siberia, physical abuse, slave labor in GULAG camps - this was the Soviet reality under Joseph Stalin. Millions have become victims. Among them were thousands of Czechs. Over the past year, we have collected several stories that were previously completely unknown. All of them vividly testify to the brutality of Soviet repression against the Czechs.

In order to better capture the horrors of Stalin's terror, we will not talk about statistics, but about the tragic fate of specific people as well as about how the relatives of the persecuted now live with this burden. 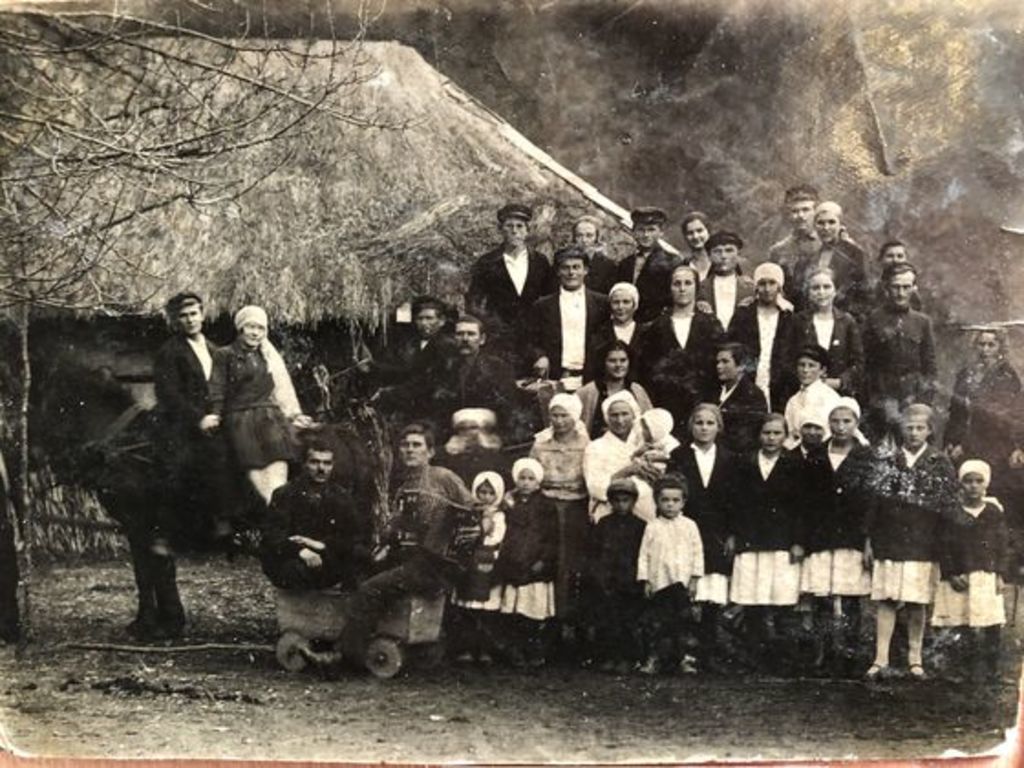