Every year on 29 October, on the eve of the Day of Remembrance of the Victims of Political Repressions, we celebrate the memory of those who died as a result of the soviet state terror. Among the millions of these victims, there are also thousands of Czechs or citizens of Czechoslovakia.

A joint statement by Post Bellum (a project of the Memory of Nation), Gulag.cz, Czech branch of Memorial and Političtí vězni.... 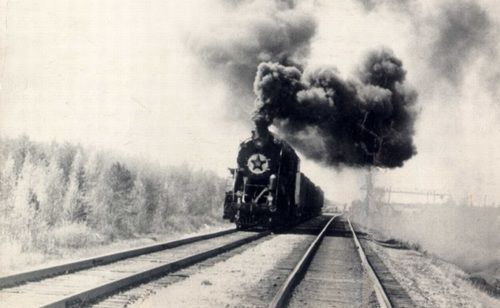 We have launched a new project on the Gulag Online website remembering the ...

We will create an educational aid in virtual reality

The Technology Agency of the Czech Republic has supported our joint project with the University of South Bohemia’s Institute ...

We presented our film and projects in Moscow 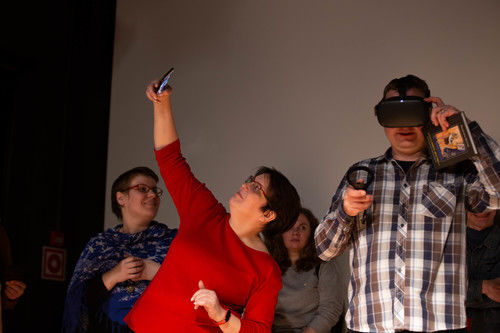 After a few years we presented our projects to Russian audience again. On Tuesday, March 3, we were guests at the Gulag State...

Memorial in Moscow, in the latest series of court proceedings, was fined over five million rubles for alleged failure to incl...

Gulag in virtual and augmented reality 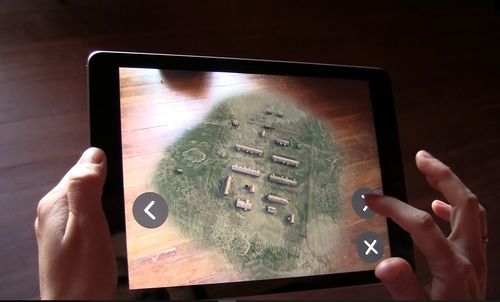 Dear friends, we would like to show you the first results of our experimenting with virtual and augmented reality which we ha... 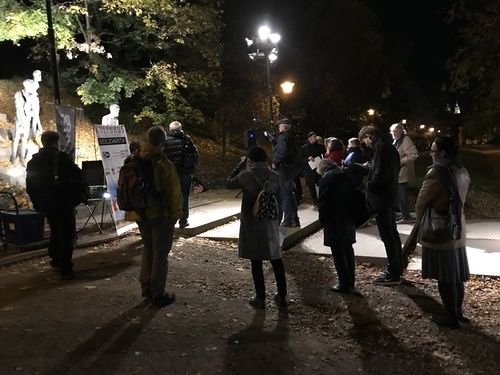 On Tuesday, October 29, 2019, we joined for the third time the event of the Russian Memorial Association "Returning the Names...

A Journey to the Gulag - film premiere and VR experience 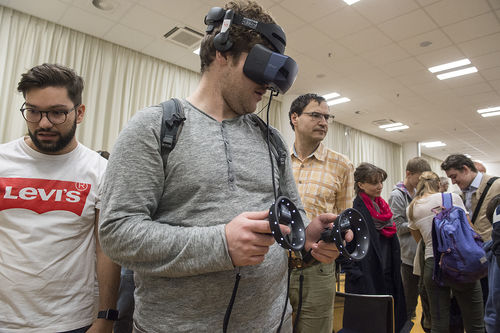 On Wednesday, October 2, 2019 was the premiere of the documentary film "A Journey to the Gulag" about our ... 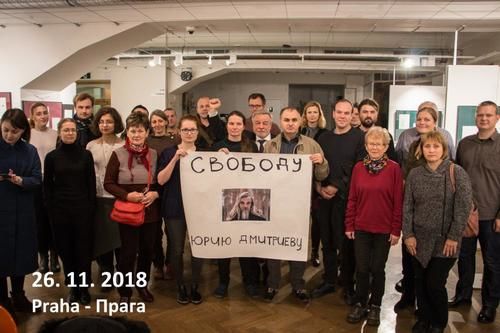 On Monday 26. November in Prague took a place a discussion on the criminalization of Russian historians and attempts to rewri...

Returning the names: we commemorated 80 Czechs executed in USSR 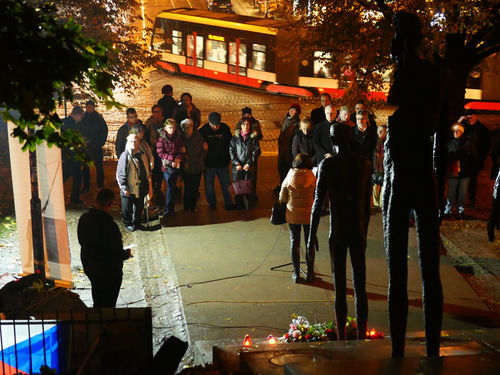 On Monday, October 29, we joined for the second time an event of the Russian Memorial society "Returning the names". At the M...

We launched a new search engine about Soviet repressions 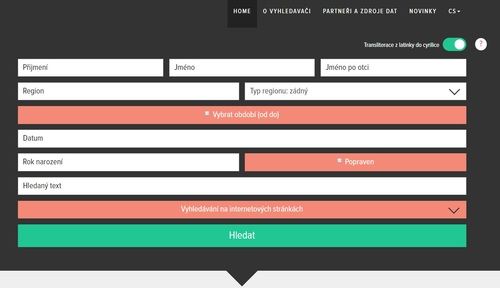 At http://www.memsearch.org/en/, a new search engine has been launched to facilita...

Last address: two more tables to the executed victims of the communist regime 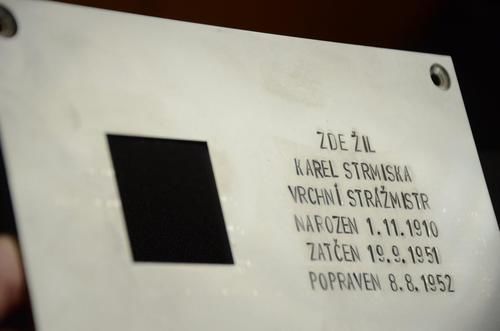 On Sunday, October 29, on the eve of the Russian Day of Memory of Victims of Political Repression, we commemorated the names ...

On Tuesday, June 27, we will launch the Czech version of the Last Address project 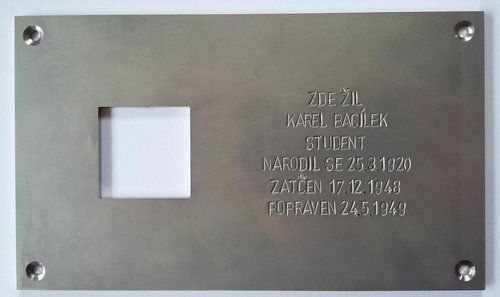 “One name, one life, one table.” This is the motto of the project Last A...

Travel around the uranium mine at Marble Gorge 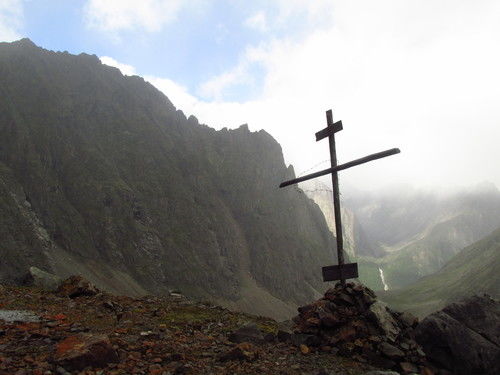 We have mapped another part of the Marble Gorge camp in the form of a panoramic tour of the adjacent uranium mine. The tour w...

In May our organisation Gulag.cz was accepted into the Sites of Conscience international coalition of museums and memorials o...

Professor Mečislav Borák, author of research on repression against the Czechs in the USSR, died 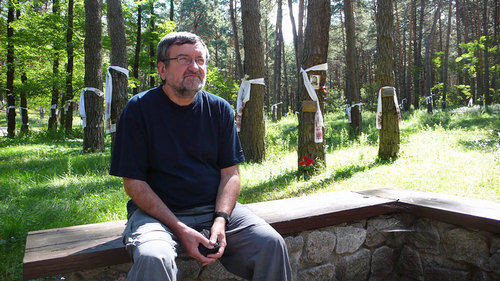 On Wednesday, March 15, 2017 at the age of 72, Professor Mečislav Borák, the largest Czech expert on the topic of repression ...

Map of Gulag camps and stories from Central Europe 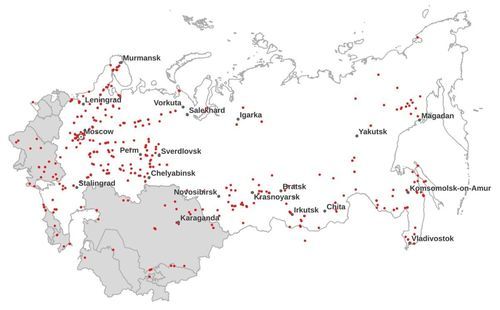 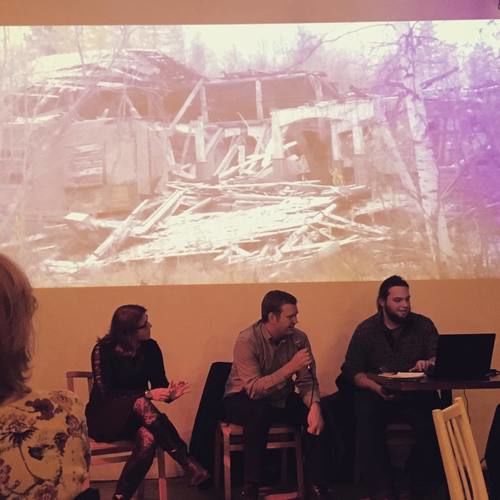 At the end of the year, we presented the results of the Central Euro... 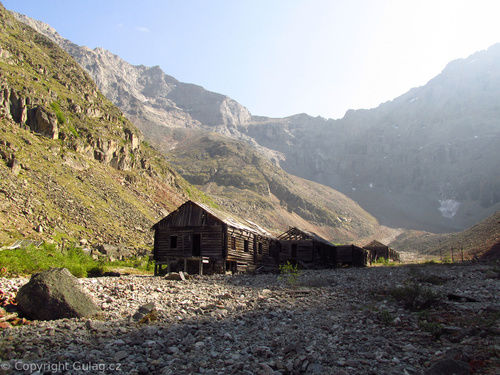 In August 2016, we made another expedition to abandoned Gulag camps in Siberia. This time, we headed to the Kodar Mountains i... 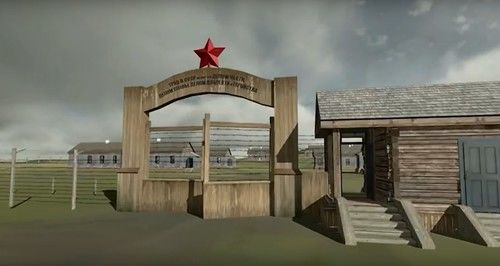 Invitation to the Grand Opening of the Virtual Museum Gulag Online 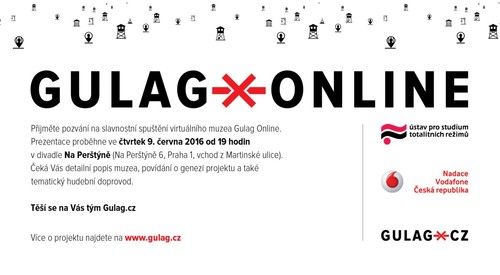 We invite you to the grand opening of the virtual museum Gulag Online. The presentation will take place on Thursday, June 9, ... 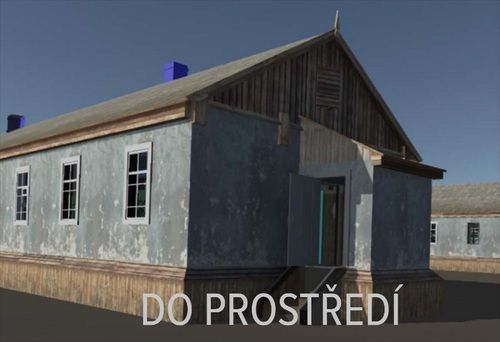 The Gulag Online Museum is scheduled to be open and open on Thursday, June 9, 2016. If you want to attend the opening ceremon... 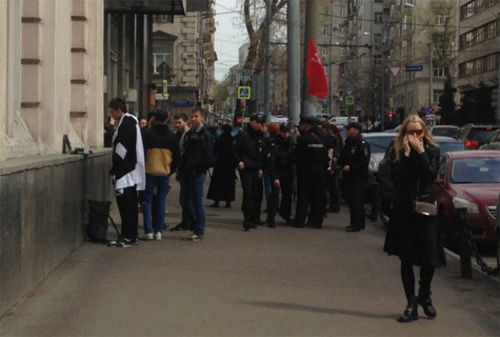 We would like to express our support to our colleagues from the Russian Memorial organization, who were attacked yesterday by... 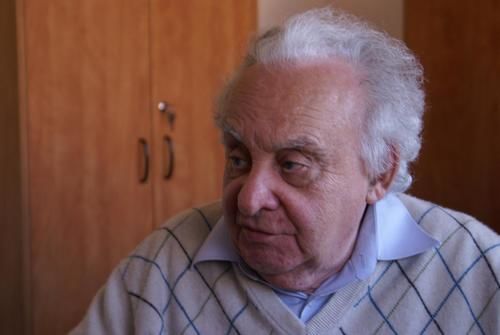 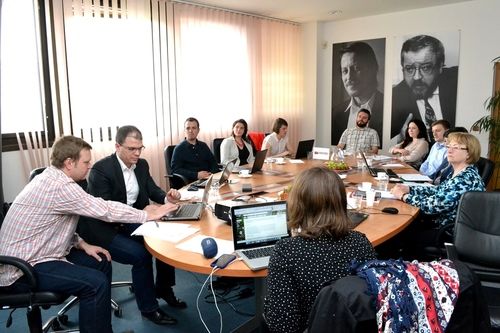 We have launched the "Central European Map of the Gulag" project by the joint workshop with our partners from Poland, Slovaki...

We are linking databases of Soviet repression with Memorial Society 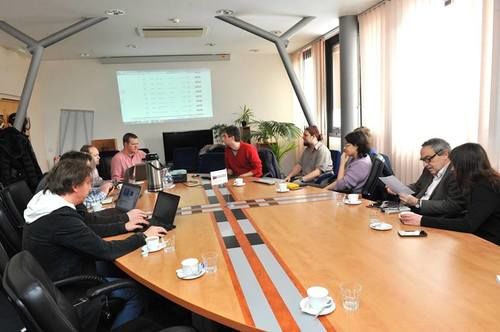 Creating a unified database of Soviet repressions - this was the theme of a three-day workshop that we organized in Prague in...

The Last address - Russian project has attracted a lot of interest, we plan to expand to the Czech Republic 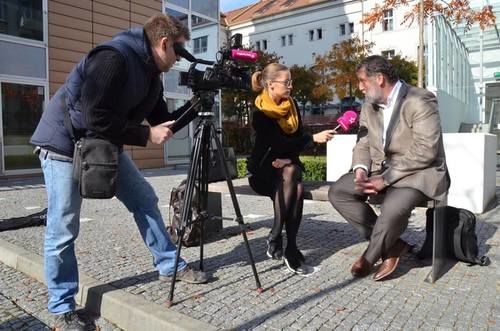 The Czech presentation of the Russian project The Last Address, which commemorates the victims of Soviet repression, met with...

We contributed to Dutch exhibition about the Gulag 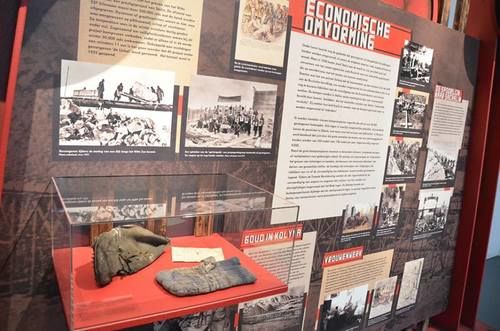 In the Dutch memorial Vught, which is built from a former Nazi concentration camp, was opened on 25 June large exhibition on ...

Stop liquidation of an authentic museum Perm-36. An open letter from Czech institutions to the governor of Perm region Viktor Basargin 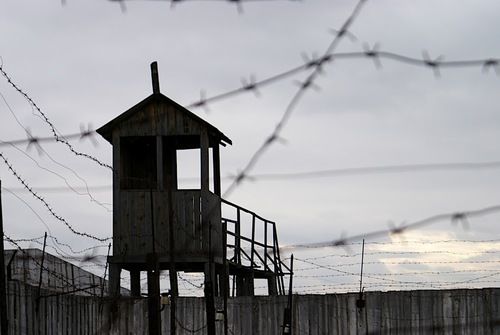 We sent an open letter to the governor of Perm region Viktor Basargin. The letter was joined by other Czech institutions - th...