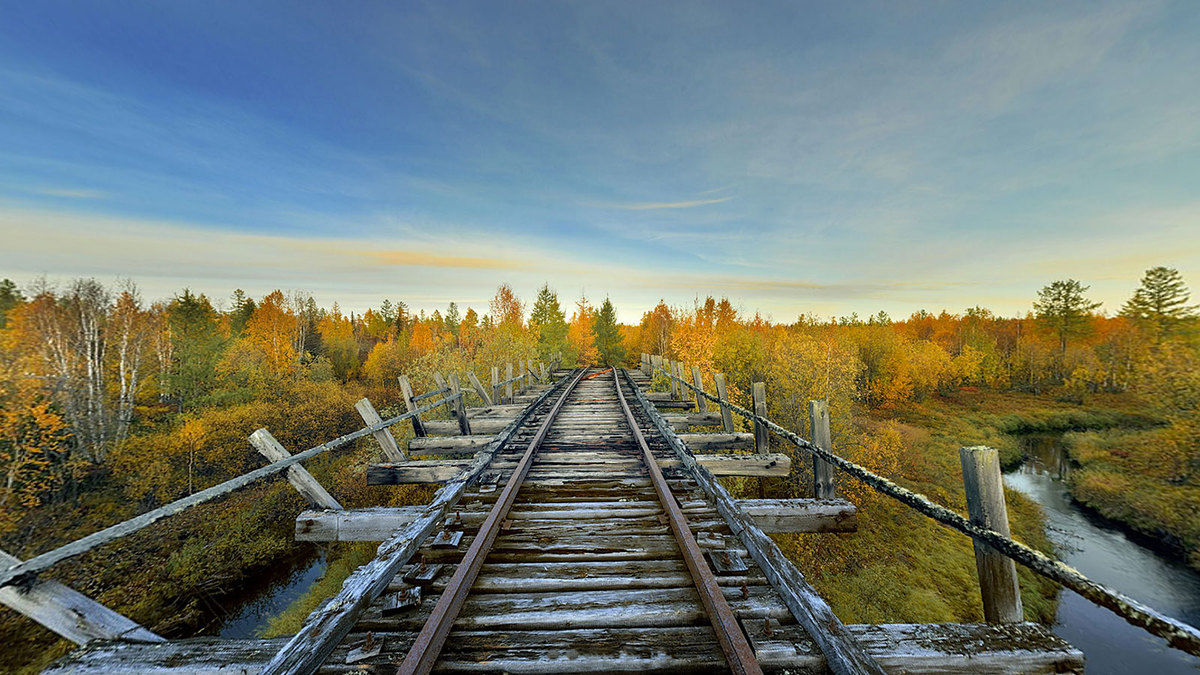 The main objective of the September 2013 expedition had been to carefully map the abandoned Gulag camps along the eastern part of the Dead Road and create the virtual tour of Gulag on the basis of the collected data. One of the results of the expedition is the Gulag Online virtual museum.

110 kilometers long stage of the Stalin´s unfinished railway along the Turuchan river we have chosen as the most suitable for mapping the deserted camps on the basis of experience from our previous two expeditions to the Dead Road area, which we had organized in the years 2009 and 2011. According to our estimations, this area should have contained up to 14 deserted camps still out of the focus of serious scientific research. The cause of this situation lies in the enormous distances and totally remoteness of this places – from the logistic point of view, this is the section of the Dead Road most arduous to reach. 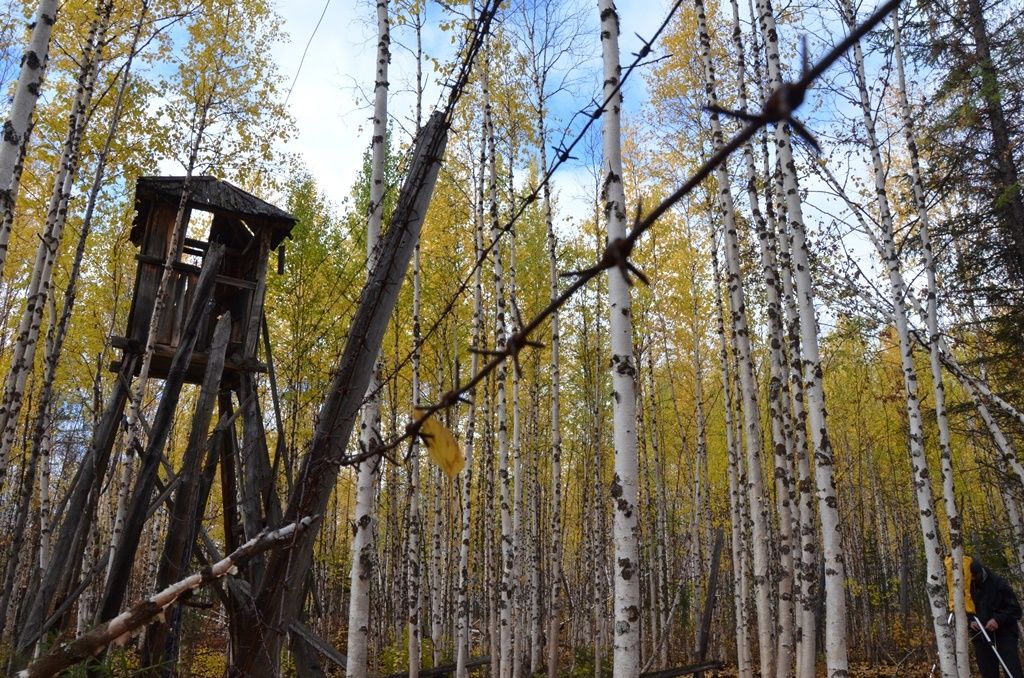 The expedition from a methodological point of view

In advance we have created exact methodology of mapping the camps. Our main interest was to focus ourselves on the most preserved buildings in the camps, including the fitting (so that we can reconstruct them by the 3D technology) and take the photos of at least one well preserved camp by the panoramic photography 3D technology (similar to the Google Street View technology) for the sake of creating the virtual tour trough the camp. Our 4 person team consisted of Štěpán Černoušek (chairman of the Gulag.cz organization, chief expert, head of the previous expeditions), Pavel Blažek (arctic explorer, author of the 3D panoramic photos, technical support), David Těthal (geodesy student) and Martin Novák (technician, 2009 expedition participant, wilderness survival expert). 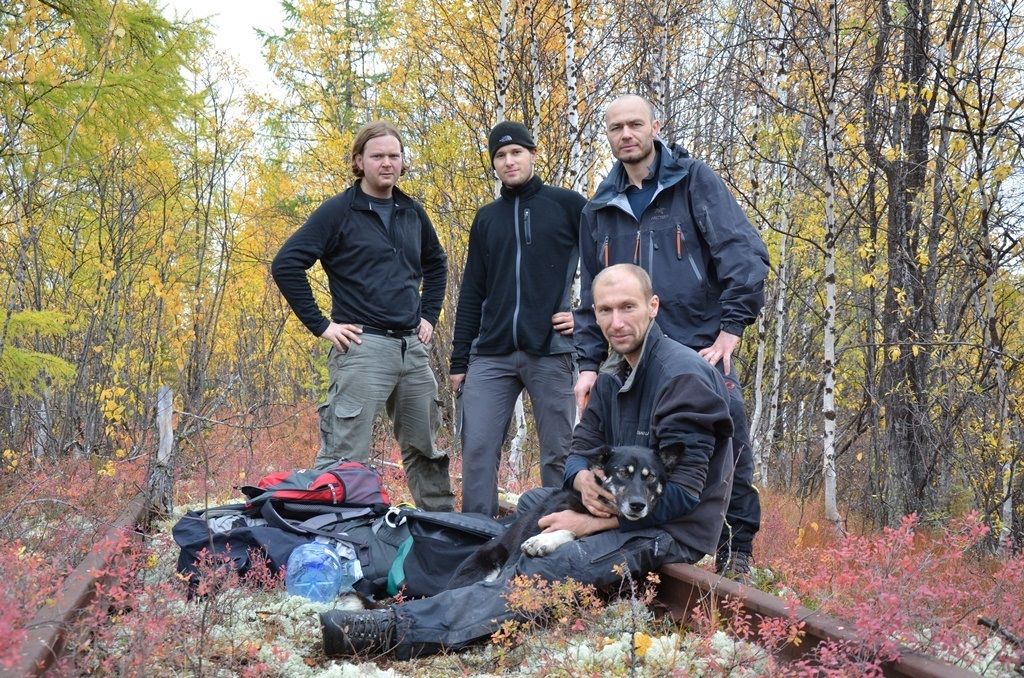 The Expedition had departed at the end of August by plane to Krasnoyarsk, where we bought the equipment needed – machetes to cut through the taiga vegetation on our way to the deserted camps; chainsaw to clean up the brushy areas and other equipment for survival in the wilderness. With all this weight, we set off by steamer heading north to the city of Turukhansk, which we reached after three day voyage trough the beautiful wilderness of the north. There we have rented a motor ship, along which we have been transported by helicopter to the Yanov Stan colony, inhabited only by two members of personnel of the local meteorological station. Our intention had been to explore the 30 kilometers long area of the abandoned railway heading westward towards the Bolschaia Bludnaya river (where we have expected to find at least three camps) by feet, then return to the Yanov Stan and go 80 kilometres downstream the Turuchan river along the railway tracks (to the places, where it turns north way toward the tomw of Yermakovo) and explore 10 – 11 camps surrounding it, which we had expected to find there.

The great disappointments and troubles

The initial part of the expedition turned out to be a great disappointment – the Klyutch camp, 20 kilometers away from Yanov Stan – according to the satellite pictures promising almost all buildings in preserved condition – burnt completely in a summer fire about a month before our arrival. Only the canteen with a kitchen was preserved, the watchtower and a few operational houses. The chainsaw, gasoline and all the equipment was for no use, there was no way of making a virtual tour out of this camp. The other camp in this area did not had not burnt down, but most of the buildings were in ruins and the only camp barrack standing was in a desolated state. 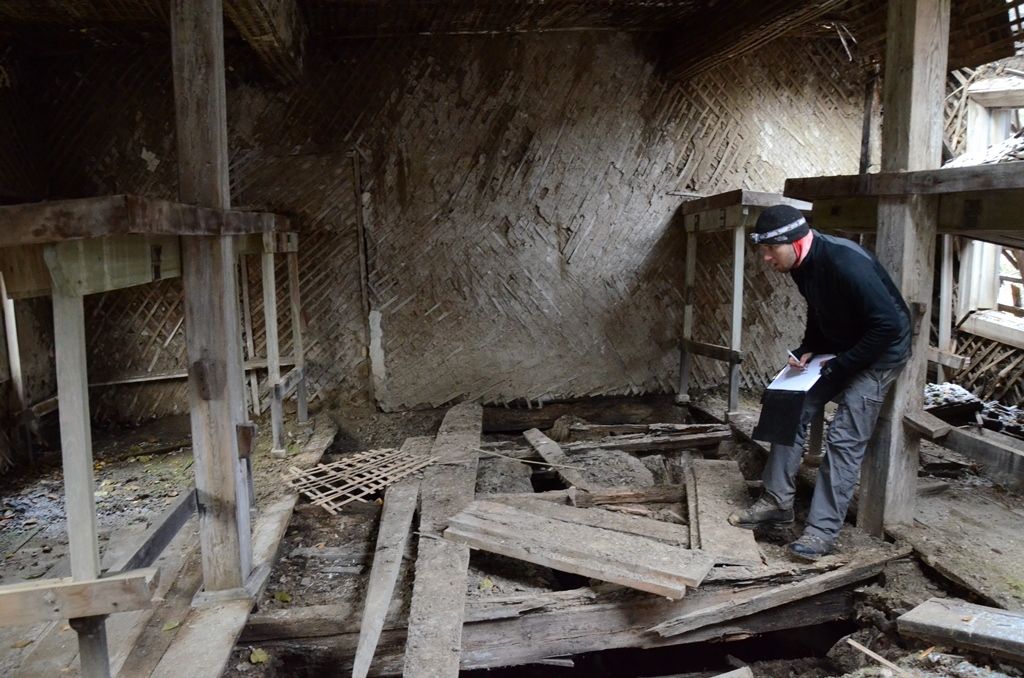 During the second phase – voyage down the river Turuchan, we managed to visit five more camps – some of them were practically destroyed, except for three in which a few building have been left in a condition which justified our effort (bathhouse, camp barracks, solitary confinements, outhouse, canteen). Unfortunately, all the camp were barren, not even the bunk beds were preserved. As it showed, those parts were not so desperate as we thought – in past 60 years, the hunters and fishermen used the camps along the river to stay overnight or as a source of firewood and timber. Many of the building collapsed just because the hunters dismantled the bearing walls and sawed them, so the equipment and objects possibly left by inmates were destroyed.

So, from the researcher's point of view, this camp was rather a disappointment, and furthermore the weather was bad. Several times it snowed, the rain was falling persistently, it was cold and damp. And finally the motor of our chartered ship broke down, so we could not navigate well and we did not manage to explore everything we wanted to. We were a castaways for four days, on the vast and deserted river, 200 kilometers away from the nearest settlement.

After we had returned to the town of Turukhansk, we have decided to spend few remaining days on a voyage on the Yenisei river, 170 kilometers to the north, to the destination of the 2009 expedition in vicinity of the Yermakovo colony. We knew that one of the camps there was preserved in an excellent condition – we have found more than 20 buildings with complete equipment and many objects and documents left in the debris. We spend three days there immersed in mapping and documentation and so we had collected enough documents and materials for our project. 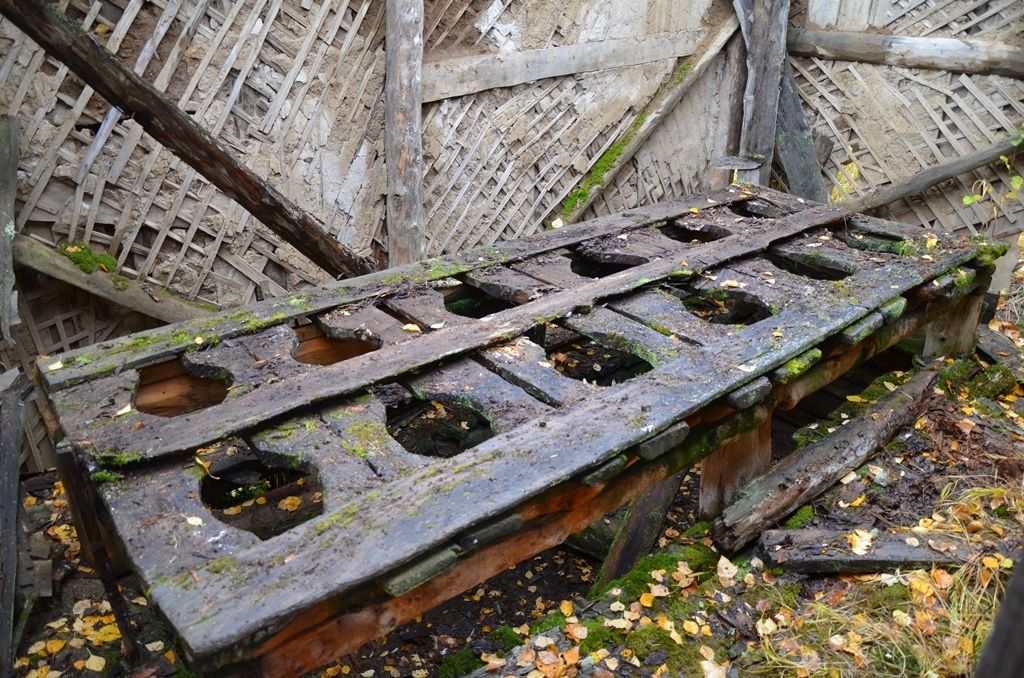 So despite the initial problems and failures, we can consider our expedition a success. Even the mapping of the remnants of burnt or ruined camps showed itself worthy – even from the foundations of the buildings we managed to find out their original purpose, so we can authentically reconstruct the typical placement of the labor camp buildings.